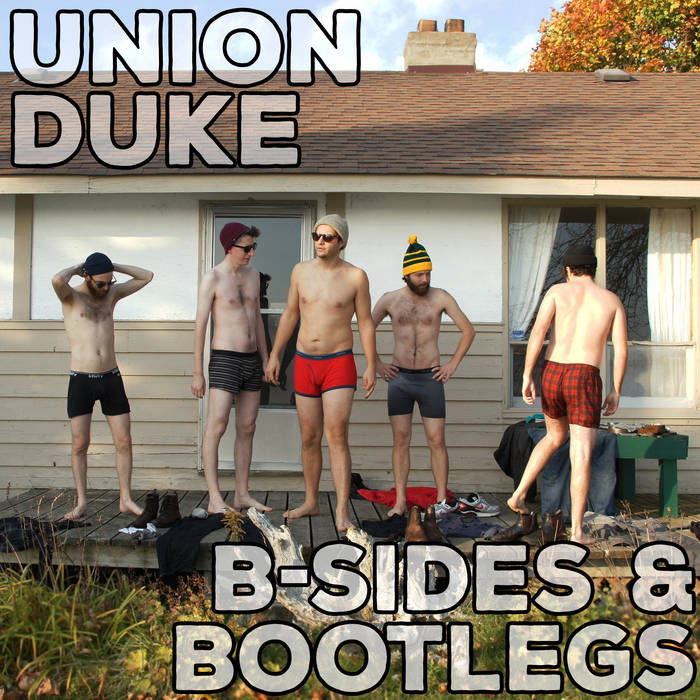 Songwriting is a process more so than an event. Sometimes a lot of that process happens in such a short time that it almost seems like an event, which is when you hear musicians talk about how a song “just came to them fully-formed”, but most of the time you just have ideas bouncing around in space until they collide with other ideas and gain some mass and keep moving. You might have an idea for a song, or a piece of a song, and then you bring it to the band and parts get added or chopped off or moved around and the song rolls along in a more recognizable state. Then it gets recorded and you try to polish each part as much as you can to achieve its final form, but you know as soon as you start playing it live, it’s going to continue to evolve. When you play it ten times in a row in front of different audiences, the energy shifts, and maybe you try a slightly different arrangement or a new lick or transition, sometimes just to keep yourself interested.

When you start to dig through old demos and rehearsal recordings and live tapes, you can find snapshots of discrete moments in the middle of this process, like digging up a fossil of an evolutionary in-between creature. If you’re close enough to it, you can hear not only the notes and words, but the directions of the ideas and the possibilities where it could have gone. This is especially interesting in the case of the songs that never made it, the ones that got as far as the demo stage or even the set list rotation for a while before going extinct. They never really settled on their final form, and exist permanently as a kind of musical Schrodinger’s cat, that can’t be one thing because it’s still all things. Or maybe they just weren’t that great of songs, but they’re still interesting to revisit.

Anyway, I hope this collection is interesting to people besides us. These songs aren’t played flawlessly, and the audio quality varies, but they all have a unique energy that we think is a little different from our albums. You can hear live tunes where the feel is just loose enough to almost come apart before it snaps back into place, and demos where we’re trying to work out harmonies on the spot, and it doesn’t really coalesce until the last chorus. For people interested in the process as well as the product, hopefully this is for you.

All songs written by Union Duke (ie: Matt, Ethan, Jim, Will, and/or Rob, or any combination thereof).

Tracks 1, 11, 22 - Demos recorded at the Trailer, engineered by Aaron Comeau. Circa November 2013, during writing for Cash & Carry.

Track 2 - Recorded live at the Tranzac in Toronto. April 1, 2017. First public performance of this song.

Tracks 5, 23 - Demos recorded by Will alone in his apartment, real quiet so as not to disturb his neighbours. Circa 2015, 2018 respectively.

Tracks 8, 24 - Demos recorded at a cabin in the Rocky Mountains we rented during a few days off on tour. Circa March 2018.

Track 26 - Remix by Aleksandr Glaskov, our buddy who mixed Bandits & Bridges, for his project What Happened to Grandma. Matt and Ethan were sometimes collaborators for that project, it’s worth a Google.

Bandcamp Daily  your guide to the world of Bandcamp